I haven’t installed apps in a long time because of the limited internal space I have for apps in my phone. So in order to free up some space, I deleted some apps I wasn’t using. Turns out I had a lot of dead weight! That left a lot of room to look into more productive apps. Here are my latest favourites and are all used to ensure I get the right amount of sleep and wake up on time.

It’s an alarm clock! To turn it off you have to take a photo of something you’ve set, or you shake it a predetermined number of times. 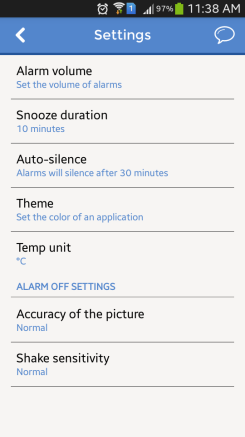 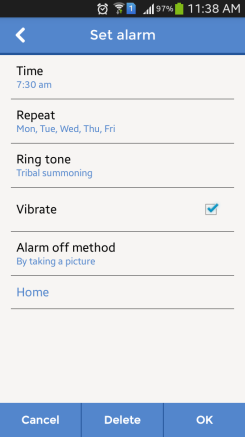 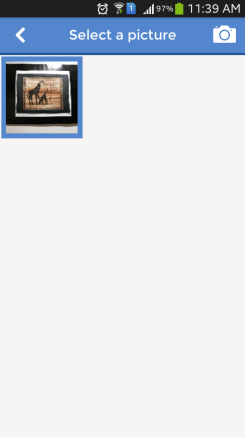 What I like most about this is that almost every part of this is customisable, and I can set it in the night when my resolve is high. Morning me can talk her way into sleeping an extra thirty minutes, with this app I can counteract that by not giving myself any room to slip up. I set two alarms, one with a picture from the other side of my house and another thirty minutes later that makes me shake the phone in order to prove I’m awake.

A blocking app which is so brutal. I’ve noticed that when I wake up in lieu of reading the news, I read Reddit for an hour before I get up. That’s simply unacceptable. So I installed this app, and when I go to bed I set the block on my Reddit app to end an hour after Alarmy has woken me up. It is highly effective, once you’ve set the block you can’t unblock it. You can set ‘break’ intervals, but I have yet to do that. If there is a way to counteract the block, feel free to forget to tell me. I’m loving it right now!

Muji is one of my favourite stores, they sell such simple well made products. This app is very reflective of Muji’s message of simplicity and functionality. It’s meant to be paired with their Neck Cushion (which isn’t available in the UK), but can be used on it’s own. 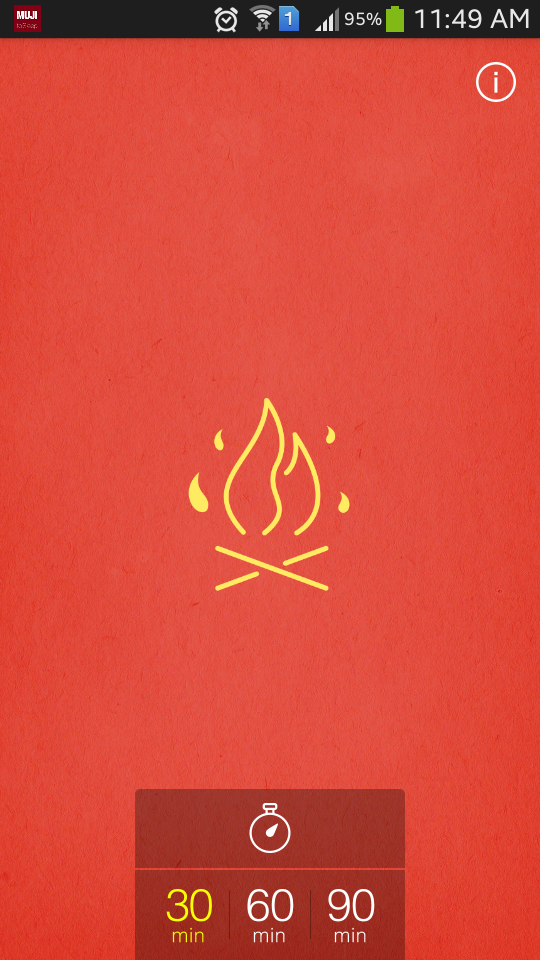 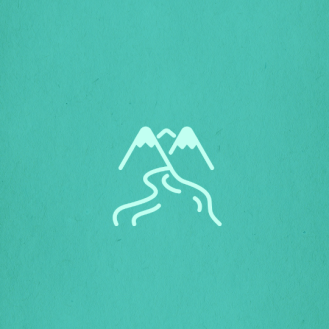 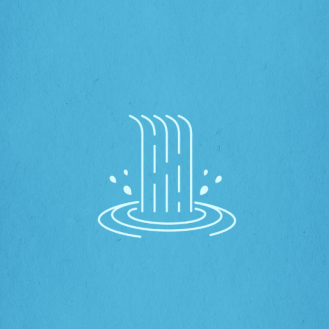 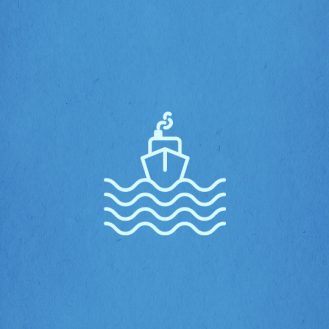 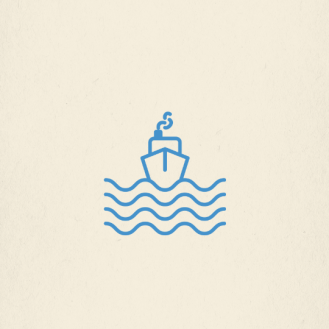 There are a selection of six sounds recorded across Japan that are soothing, calming and most importantly lull you to sleep. I used to used to listen to white noise to help me to go to sleep when I had my laptop and it wasn’t until I installed this app that I realised just how much I’d missed that. You can set a timer to turn the sounds off, with minimum amount of time being 30 minutes. I find that I’m asleep long before then. You can also manually turn off the sounds by tapping the page (which then inverts the colour), or by pressing the stop button in the notification drawer. There are no menus, no lengthy descriptions, just swiping and tapping, yet it doesn’t feel confusing it all feels very intuitive.

My eyes are constantly under strain, I’m looking at a screen for the majority of my waking hours, be it on the computer, phone or tablet. Anything that helps lessen the strain is welcome. I use f.lux on my computer, and I dim the brightness on my tablet as low as it goes, which is usually fine as I rarely use it late at night. There are a lot of options with Twilight, but I haven’t really looked into any of them. What it does by default is good enough for me! It works by placing a red hue on the screen, like a filter that removes blue light from the screen. I do nothing, it does this automatically with the sun cycle, which is handy.

These four apps have been working together to help me have a restful sleep and to wake up with enough time to be productive. It’s hard to do both of those things while looking for a job because there’s no real routine. As fun as it is to wake up and sleep whenever I want, I really miss structure of having things to do outside of my own desires!