Even though I don’t hate FireFox OS, its infancy means that it’s missing a few apps that I really enjoy. Most of the apps I use such as Tumblr, Lastpass, WordPress, Facebook, Onenote and Gmail I found were either on my Tablet, my laptop or the mobile websites are adequate.

Social media apps are important to me because I’m pretty social person and because the majority of my friends don’t live close by me. -sadface- Blogs are great, because I get the opportunity to write out a lot of things, but sometimes when you’re with friends you don’t talk a lot. You make short quips about the things that you see, which is pretty much all my friends and I do with Instagram.

Line Camera is like Instagram, but you don’t have to share your creations with people and you can add stickers or draw on your images. It’s like an awesome collage builder without all the mess! I make silly pictures with this all the time :3 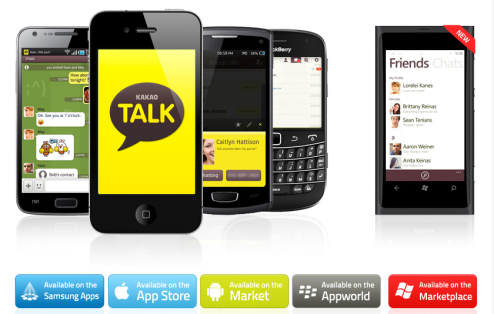 I’ve already talked about these apps here. They still remain my favourite communication apps. Even though I mostly use Google Hangouts, I’ve been finding that to be really buggy where my messages aren’t properly synced between my computer and my handset. But as most of my friends who message me on Hangouts also have my number, email address or Skype details, it wasn’t a app I missed at all. 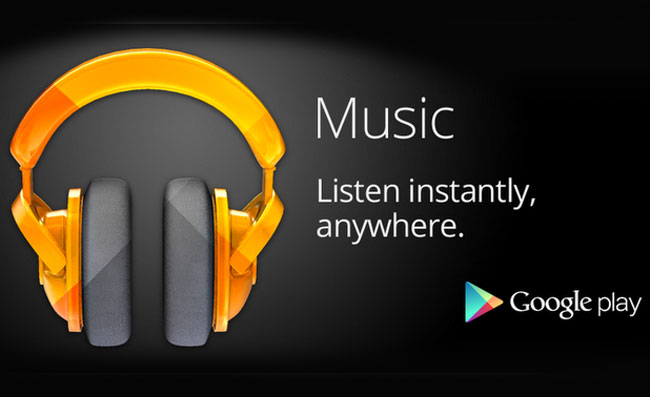 This app syncs all my music to the cloud and then I can access it whenever I like as long as I’m connected to the internet. I can save songs to my phone, and if I’ve already listened to a song before it’s automatically saved for offline listen. I can download my entire catalogue as many times as I like, but only download specific songs twice. Even though I think the download restrictions are pretty dumb as its my music, I bought it or uploaded it, that my entire catalogue is with me all the time is awesome. I can make playlists, it makes playlists based on the songs I listen to, and its recent addition of a randomiser playlist is awesome. I love my mp3 player, but there are times when I’ve forgotten to put a song on there, and I can run out of space. Play Music allows for 20,000 songs to be uploaded (songs bought from the Play store don’t count) and so far I’ve uploaded just over 1,500 songs. I don’t think I’ll be hitting that limit soon!

I hadn’t realised just how dependant on my banking app I’d become. I used it to make payments, check my balance, and all sorts of other boring money related things. Having to go to the bank or an ATM every time I wanted to know what was happening with my accounts was a really big re-adjustment for me!

What apps do you use a lot and would feel a little bit lost without?