The London Tube strikes meant I didn’t go to school this week on Wednesday and Thursday. I was really disappointed because I was ready to hit the ground running work wise, but I was left a little deflated. Lack of structure really messes with me, so I decided not to do an official tracker. I still managed to stick to my goals even though I didn’t formally write and track them. Like I said I’ve been struggling to get to sleep earlier than 3am, but this week I managed to get into bed by 1:30am. Even though that’s still really late, it was a huge win for me.

My father was around, so that was really nice. We spent some quality time together and I feel like the longer I live the more I want my family to be around me. Even though we didn’t really do much, just having him in the house, well my whole nuclear family in the house just being around each other was lovely.

Being at home meant that I could really spend some time cleaning, and reorganising my room. I finally decided to throw out my pair of jeans that were obviously too big and do some loads of washing. It’s amazing how many shirts that were hung up did not pass the sniff test (gross). 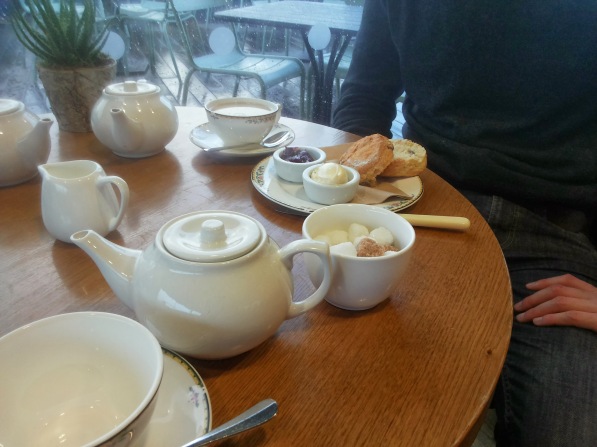 The slower pace was also nice. Boyfriend, friend and I went to a cafe for tea and general chatting. It was most pleasant just to sit and relax with each other. On the way we saw the worst graffiti, most of it was just a ton of pseudo intellectual inspirational phrases. We had a good giggle at that. Oh! The 7th of February was the 2nd anniversary of our first date and Boyfriend cooked the most delicious rice that I couldn’t eat because I had to go be with family. He’d forgotten anyway, so don’t feel too bad for him 🙂

Next week is going to suck a bit because they’re striking again which means I won’t have any classes for Wednesday or Thursday. I think I’m going to skip the Skype connection (it wasn’t fun last week) and just do private study.

I’m thinking of writing about my language studying as well, it’ll be cool to show you guys what I’ve been learning yah?