Well, just temporarily. My lovely Samsung Galaxy Note is dead. It refuses to charge properly, switching off at random times and displays wildly different battery percentages in a five minute time frame. So  it is with a heavy heart that I’ve had to say goodbye to old faithful. In my head I’ve always been a champion for multi device use, I’ve never liked the idea of being dependant on one device but with my Note out of commission I realised just how reliant on Google’s services for everything. Besides the browser and apps, I used Google Now to check the weather, the clock for time and alarms, Google Translate for all my language dictionary needs and I used Play Music as my mp3 player. Now that I have to use separate devices for everything I actually don’t hate the process. A few days in and I don’t feel like I’m really missing out, I’m finally enjoying (really!) using multiple devices. 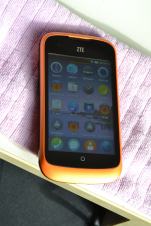 Thankfully my good friend Stuart was able to lend me a spare phone, one that he’s been tinkering with and it runs Firefox OS. I actually enjoy using this phone. It isn’t very fast and doesn’t have all the apps I’m used to, but the OS is very clean looking which I like. I wonder if there’s an Android skin that looks like it? 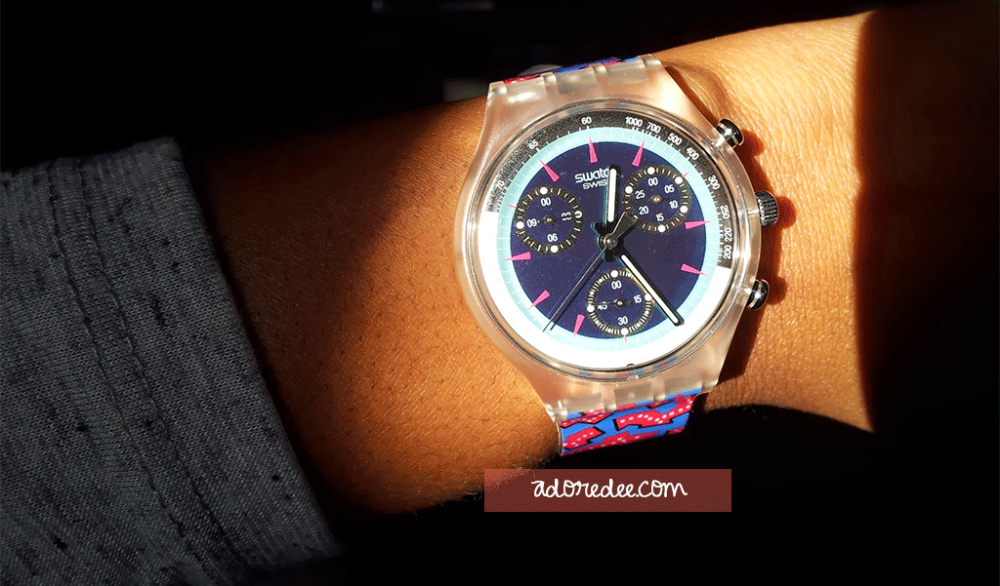 When I was younger, I think around five years old my parents bought me a watch. It was a Swatch watch and I was super proud of it. Less than a week after I had it we went to a new church and I let some girl wear it during Sunday School. She stole my watch and I was devastated. Since then, I haven’t had a watch nor have I worn one regularly. Last July, I saw this in the window and it was the grownup version of my watch! Boyfriend was super awesome and bought it as a Christmas present, now I feel naked without one. I rarely check the time on my phone anymore!

I bought this during my exchange year in Seoul, South Korea. It was such a cool device at the time (2009) and it still is pretty awesome. I stopped using it because it became bulky to carry around, but it still works great! Plus, it was a bit like a time capsule with all the music I used to listen to still on there. 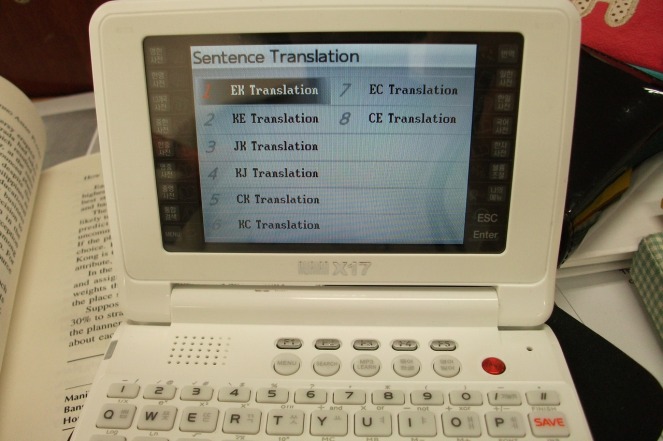 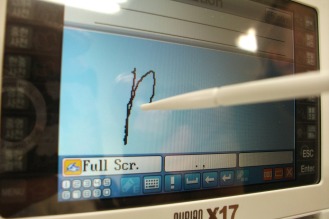 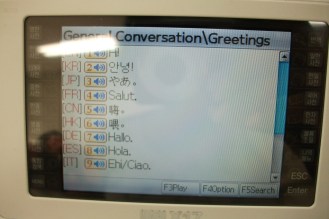 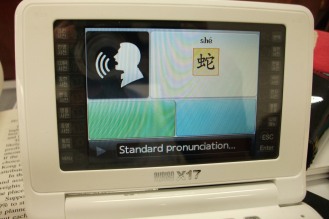 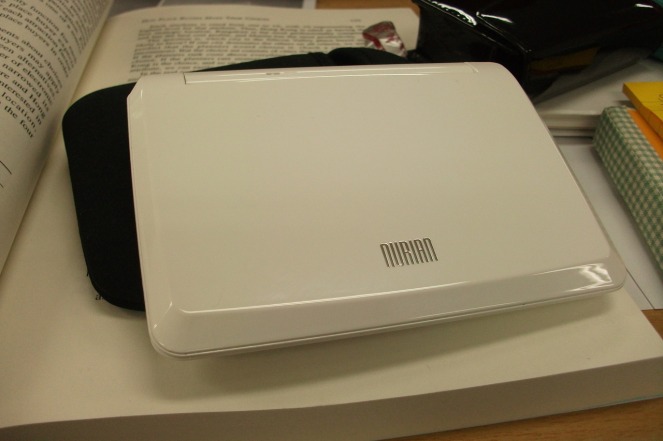 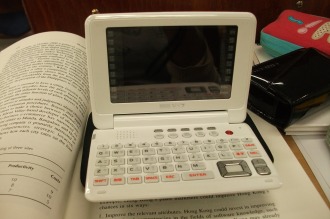 The nurian x17 is my favourite technology purchase from my exchange year. I haggled, flirted and sweet talked my ass off with the seller in Korean to get a better price, and I did! It’s still a great purchase even though the bulk of the features are for Korean native speakers. But it’s a great tool to have with me when I’m studying Chinese as there’s an accent checker.

In a way I’m glad that my phone died when it did, because it gave me a change to go back and play with all my old toys. While it’s convenient for me to have all my eggs in one basket most of the time, I’m glad that if the basket breaks I have lots of other options.